A game for ZX Spectrum with 128K of memory.

Having started participating in amateur racing in Sweden in the 50s, you will go through an amazing story through decades, watching the development of the automotive industry and the life of one family. 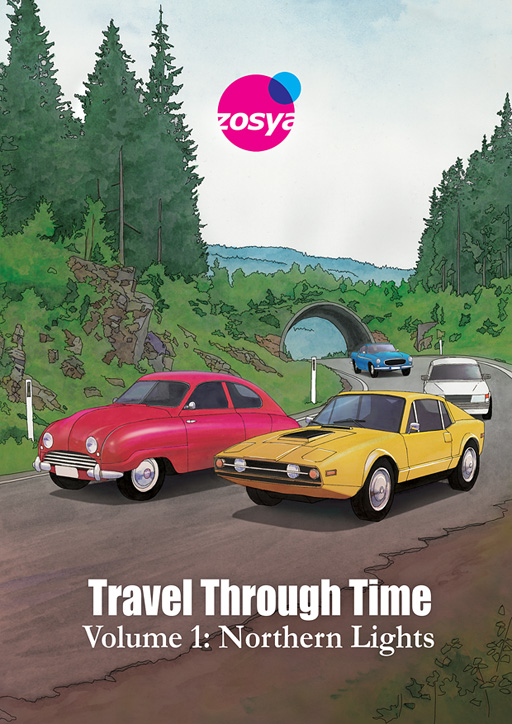